My Latte Quest : After Black 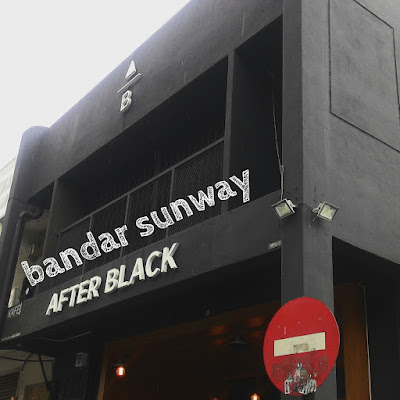 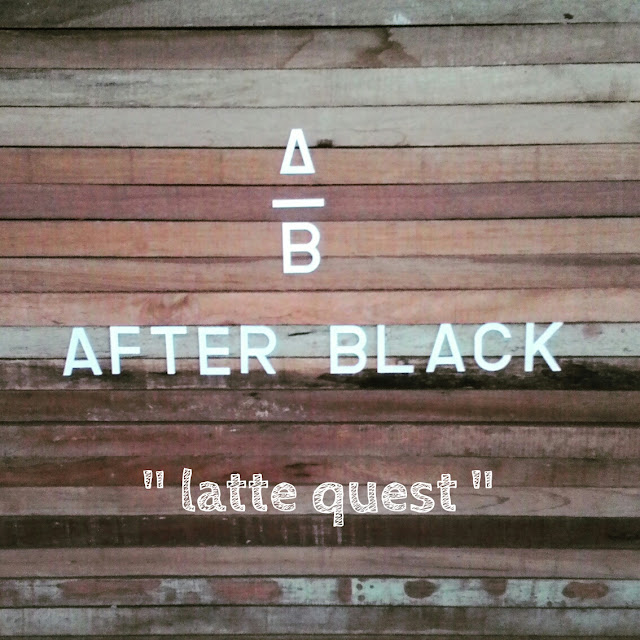 My friend Alin said that if I went out for my latte quest, I should go at least 2 places in one day. So we did. After LOKL Coffee, we went for After Black in Bandar Sunway. 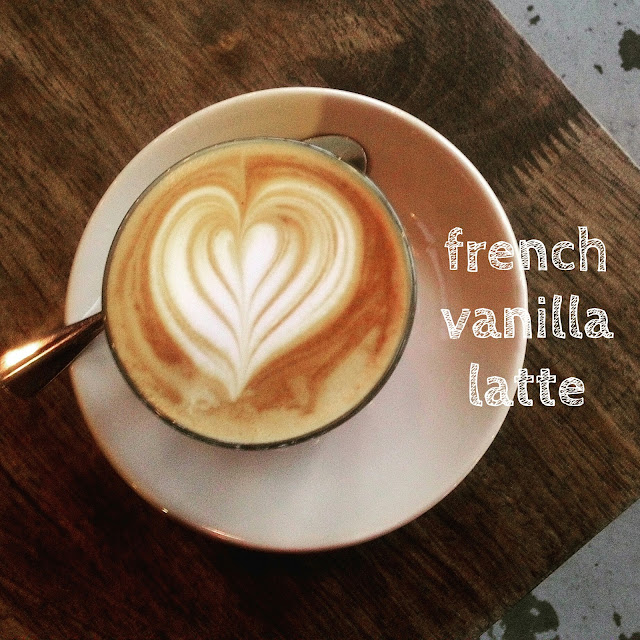 This was my french vanilla latte. Awesome taste. FYI, I only drink latte, so I know nothing about other coffee because of the bitter taste. This latte from After Black, like it very much! 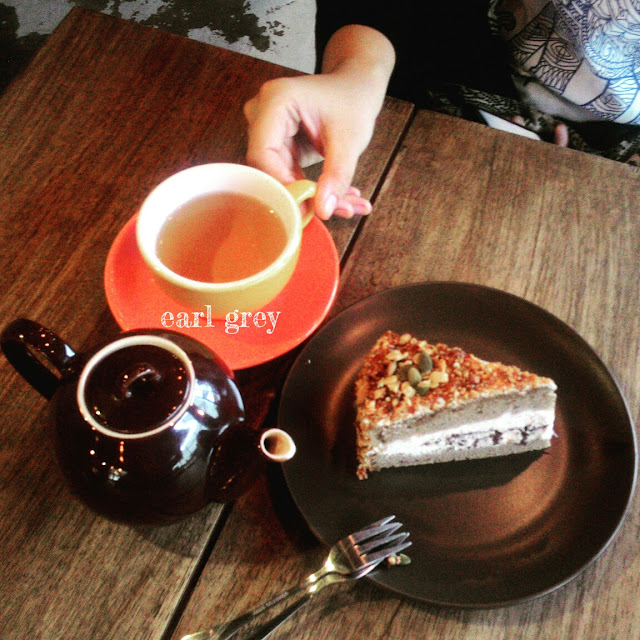 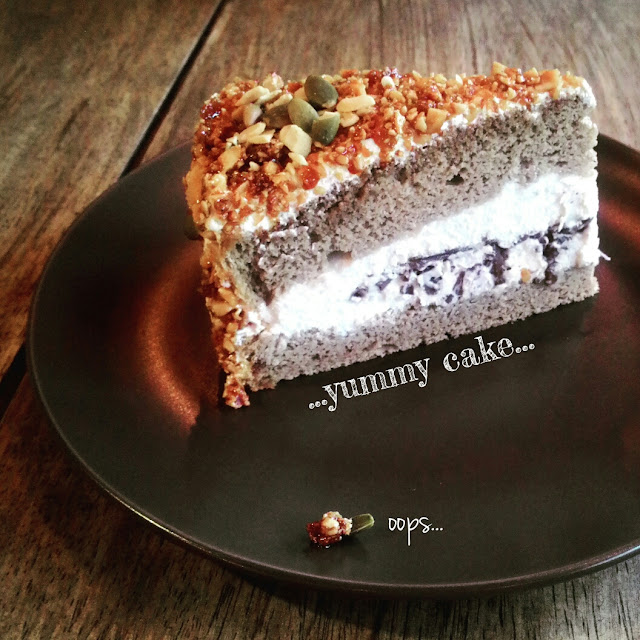 Alin went for Earl Grey because it was tea time, 'need to drink tea' she said. I forgot the name of the cake but it was really delicious. After Black have a variety of cakes. Just choose! 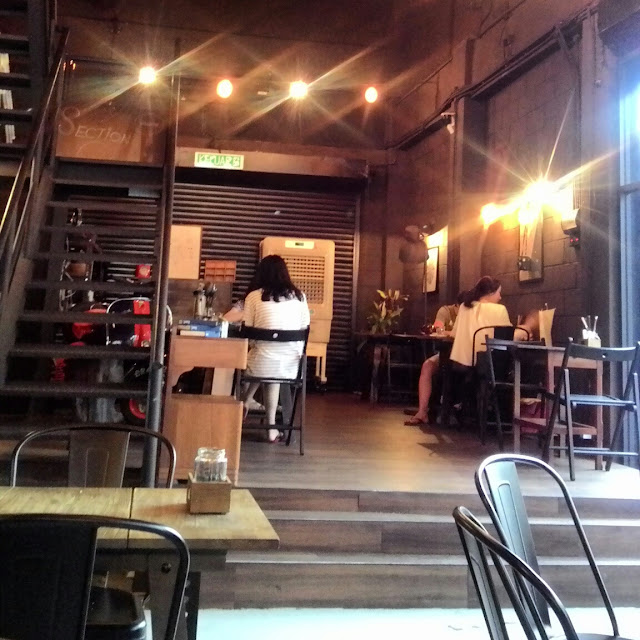 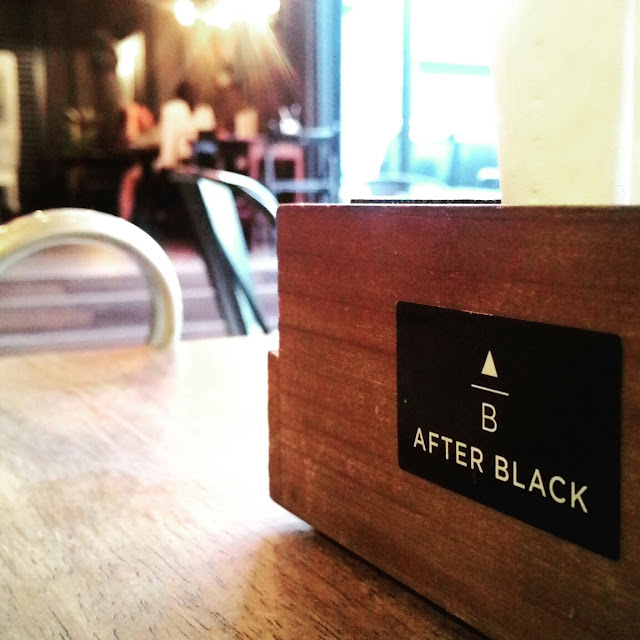 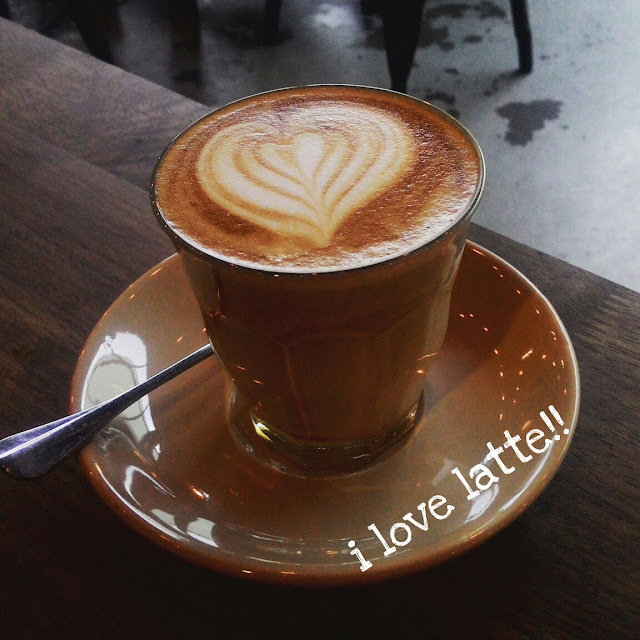 The food? I don't know. But from the reviews I've read, they are delicious and worth the money. So next time, I'll go for the food too. And one more thing, they say that not many place serve Rose Latte. After Black is one of those who serve Rose Latte. Definitely gonna come back for Rose Latte.

MY LATTE QUEST:
After Black ~ checked!!

A Little Note About Love